A strange deathlike creature roams around grandpa Dakota. The patriarch knows it's time to call on the members of his tribe. A family, his family, atypical and dismantled will have to reunite. Will they arrive in time to share a last moment with their clan chief?

Raphaël takes care of his grandmother's flat as she stays in a nursing home. He tells her what he sees through the window. But the neighbouring flats are strangely getting empty... He doesn’t dare to tell the truth and begins to lie

In an air polluted future, you cannot breathe anymore. The 20 year old drummer, Olly, wants to get inside the dome, where the air is clean and the best musicians live. In order to get in, he must take a series of ridiculous tests. Will he submit to the system or remain true to himself?

Two years have passed since the Fukushima disaster. Murai systematically traverses the restricted zone in search of an important souvenir. A woman, learning about his expeditions, asks him for an unusual favor.

All films will be shown simultaneously with Polish and English subtitles.

Has the COVID-19 pandemic taught us anything yet? What seemed to be a momentary disturbance to reality suddenly became part of our everyday life. Survival has again acquired many forgotten meanings. We started to think more about the continuity of our actions, and in the face of a peculiar stop to the world, perhaps also about their sense. The art was put to the test. Some artists adapted to the prevailing conditions, others decided to wait out the storm. We often realized how important art is to us. The reflection came at a time when access to it became difficult or even impossible.

Have we appreciated family and friendship ties that were at risk of breaking? I would like to believe so. Maybe at least some of us. We certainly started paying more attention to our surroundings, especially the city. Many of us have rediscovered nature, looking for relief in forests and parks. Will all these experiences allow us to build a better world?

The films you will see, were selected from the program of last year's 14th Lublin Film Festival, which was held online for the first time. We managed to maintain the continuity of the event, but we still feel the lack of direct contact with the audience, which we consider to be the essence of our activity. LasFest 2021 will become one of the first opportunities to present festival films on the cinema screen. Although they arose before the pandemic, they affect matters that, in my opinion, concern us more than before. As if they were ahead of the new reality in which we all live. I look forward to seeing you and having the opportunity to talk about the films that I have selected. Cinema is not only the language of telling about the world. It is also a meeting. Let's meet in Solniki!

Initiator and director of Lublin Film Festival (until 2016 known as IFF Golden Anteaters). Krzysztof Kieślowski Faculty of Radio and Television University of Silesia graduate in Organization of Film and Television Production studies. Curator of film screenings at many festivals. The author and host of the Warsaw Short Framing and Off na zakręcie projects. For over 5 years, he has been developing his original method of building local communities by using the phenomenon of cinempathy. In his work, he combines the experience of a cultural animator with filmmaker practice. Instructor of film workshops for young people. Production manager of award-winning documentaries and short films as well as many TV programs, including international co-productions. 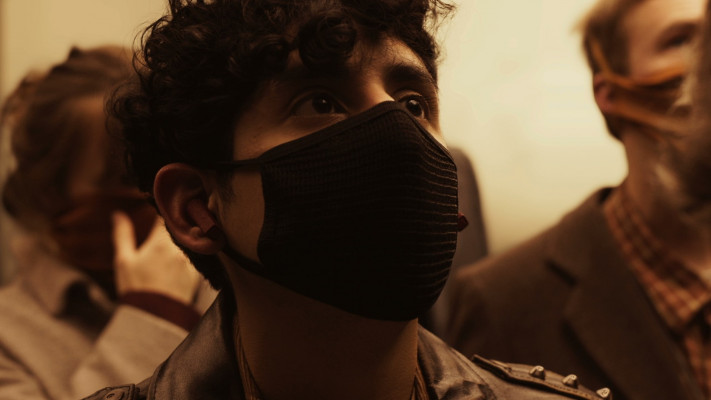 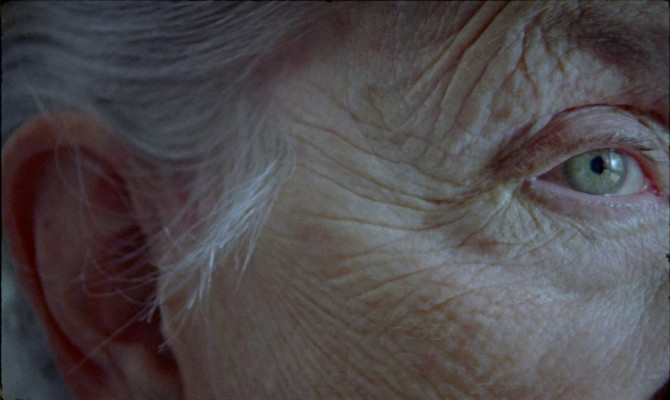