Sessions with Emily and Jean-Henri

Immerse yourself for 5 minutes in the amazing world of insects, follow the dynamics of the fly or become one with the pace of snails, made visible and alive for you with the means of puppet theatre! Let yourself be carried away into vast musical spaces, listen to sounds and melodies and the wonderfully strange poetry of Emily Dickinson.

The work of the entomologist Jean-Henri Fabre (1823-1915) is the inspiration for the construction and playing of the figures. A variety of playing techniques evoke a microcosm of insects, which can be understood in a bizarre or symbolic way, or simply seen as a self-sufficient parallel world.  The musical level (vocals, violin, electronic effects, sequencer) adapts and sets to music a selection of poems by Emily Dickinson (1830-1886), which at the same time tell of intimacy and loneliness as well as an intense closeness to nature.

6 short plays of 5 minutes each for 1-4 spectators!

The Figurentheater Wilde & Vogel was founded in 1997 by the musician Charlotte Wilde and the puppeteer and puppet maker Michael Vogel (graduate of the Department for Puppetry at the Academy for Music and Acting in Stuttgart). In 2003 they moved the company from Stuttgart to Leipzig, where they co-founded the International Centre for Animated Theatre Westflügel.

Puppetry and Live-Music are the artistic means of Wilde & Vogel's theatre. Themes and dramatic material for the productions are manifold. They are always questioned concerning the adequate means of expression and reduced to the essence, to open room for imagination beyond the visible for the audience. Apart from classical drama (Hamlet, Faust, Orpheus, Salomé) and adaptations of novels (Krabat, The Hobbit, Frankenstein), musical material (until doomsday, Toccata) or poetry (Spleen, Songs for Alice) there is also a group of performances which base on original themes (Siberia, The Sensibility of the Giants, Dust, Kukułka). Co-operation with directors and colleagues from different artistic fields are essential for Wilde & Vogel and there are several international productions. Since 2007 Westflügel Leipzig has been the premiere theatre and also co-producer of all Wilde & Vogel plays. FITZ Stuttgart has been partner and co-producer since 1997. 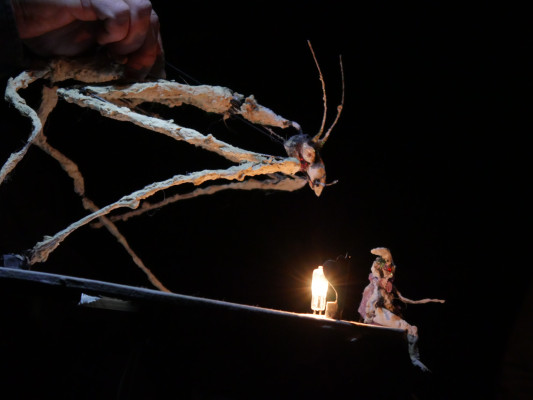 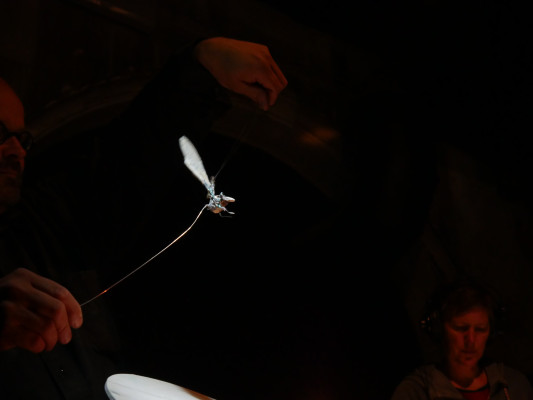 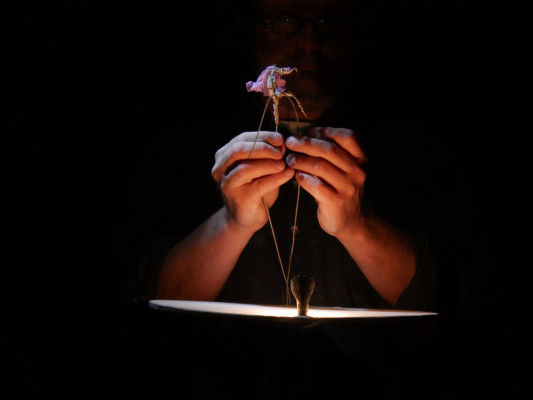 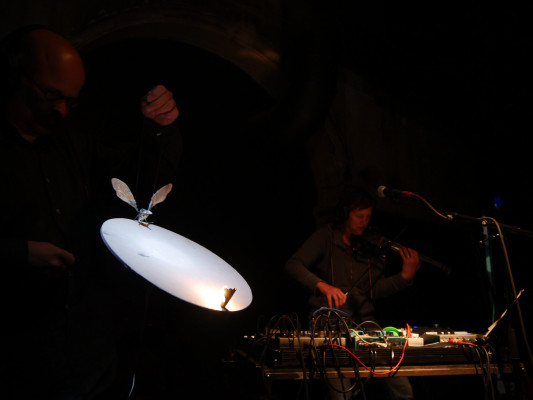